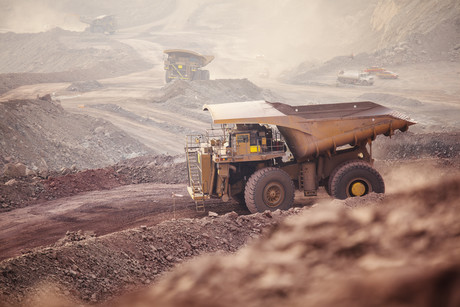 A 2018 dump truck collision was likely caused by fatigue-related events such as a driver’s possible microsleep or medical episode, according to an investigation report by the NSW Resources Regulator.

The nose-to-tail collision pushed two pillars of the operator’s cabin inward toward the driver, trapping him with his right foot twisted between the brake and accelerator pedals. Once freed, he was taken to hospital by road ambulance. He suffered a fractured tibia, laceration to the right eye and minor cuts and bruises.

The NSW Resources Regulator’s investigation into the incident did not identify any breaches of work, health and safety laws, but did highlight the need for all mine operators to closely monitor and manage worker fatigue, according to the Regulator’s Acting Director of Regulatory Services, Steve Orr.

“The investigation revealed the injured worker was unresponsive when the truck he was driving hit the rear of a stopped truck. As a result of the collision, two pillars of the operator’s cabin pushed inward, trapping the driver for a short time,” Orr said. “Following the incident, the mine operator strengthened its risk controls in relation to fatigue management while fully cooperating with the Resources Regulator’s investigation.

“Now that the investigation is complete, we’re calling on all mine operators and contractors to ensure they have strategies in place to eliminate or minimise risks associated with fatigue.

“We also recognise workers must take reasonable care of their own health and safety and remind them to always speak to their supervisors when they are fatigued and to report any medical conditions that could affect them,” he concluded.

The full report can be accessed via the Resources Regulator’s website.