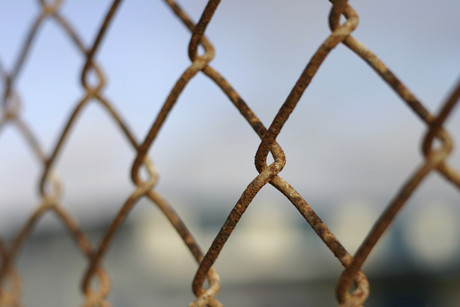 A Queensland property manager has been fined $60,000 for failing to use a locking pin that could have prevented a worker being injured.

The defendant, a farm manager, was responsible for training farm workers to do fencing for the family business.

On the day of the incident, two workers were loading 600 kg coils of wire for lifting by a tractor-mounted crane. A roll of wire fell from the crane onto one of the workers, who sustained fractures to his pelvis, ankle and tailbone.

A Workplace Health and Safety Queensland investigation found that a locking pin designed to stop the spindle and the wire falling as it was being placed onto an upright spinner was not in place.

When interviewed by inspectors, the injured worker and his colleague said the farm manager had told them they would save time in the fencing process if they did not use the locking pin. The defendant too admitted there were occasions the locking pin was not used. It was estimated that the locking pin had not been used 20–30 of the last 80 times.

The defendant pleaded guilty in the Townsville Magistrates Court to failing to ensure the health and safety of his workers.

Magistrate Ross Mack observed the locking pin was a simple design and there to be used. The offending was made worse by the ease with which it could have been avoided. He accounted for the farm manager’s remorse, good character and that he had not been prosecuted previously for any work health and safety breach. The defendant also cooperated with the investigation and entered an early plea of guilty.

Bats inspire detectors of corrosion in oil and gas pipelines