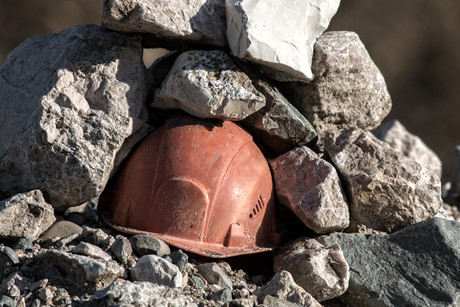 The operator of Clarence Colliery, near Lithgow, NSW, has committed to spending over $500,000 in undertakings after two workers were injured during a workplace incident in 2018. The workers sustained serious injuries when coal and mudstone collapsed from the wall of an excavated mine area and struck them; both received injuries and required hospitalisation.

Following an investigation by Regional NSW’s Resources Regulator, Clarence Coal submitted a proposal for an enforceable undertaking — a legally binding agreement proposed by a company following an alleged breach, which may be considered as an alternative to prosecution. The Regulator accepted the undertaking, which requires the company to pay at least $524,942, including the delivery of safety and community projects at a minimum cost of $433,225. As part of the agreement, the company will undertake a range of initiatives to improve health and safety at the mine site and across the broader industry.

“These include developing a virtual reality strata hazard training program which will be made available to the broader industry, undertaking an innovative trial which may reduce the risks associated with mechanically supporting ribs, and delivering a mindful safety work program to its workforce,” said Anthony Keon, Resources Regulator Executive Director.

The company is also required to provide a donation of $125,000 to Lithgow Community Hospital, which will be used to fund repairs and improvements to the hydrotherapy pool.

“The Regulator is satisfied that the terms of the undertaking will provide greater benefits than could be achieved through prosecution action alone and provide clear and tangible benefits to the workforce, industry and the community,” Keon said.