Electrical company and its director charged after worker death 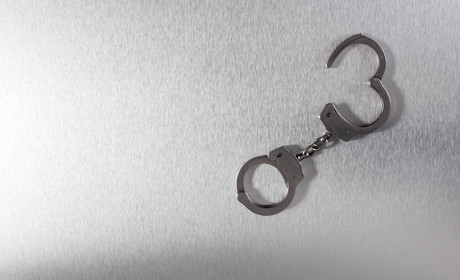 An electrical services company and its director have been charged after failures in the workplace resulted in the death of a fourth-year apprentice electrician earlier this year. Dexter Barnes Electrical and its director, Russell O’Donnell, could face penalties of up to $1.5 million and $300,000, respectively, for allegedly failing to comply with section 19 duties, designated under the Northern Territory’s Work Health and Safety (National Uniform Legislation) Act 2011, according to NT WorkSafe, which charged the pair.

Electrical apprentice Derick Suratin was electrocuted in February 2019 when he made contact with a live wire in a system he and a third-year apprentice were working on. They were unsupervised and working on the Tennant Creek Fire Station’s roof at the time, NT WorkSafe said.

NT WorkSafe’s Acting Executive Director, Chris Wicks, said this is an unfortunate example of the risks faced by inexperienced workers and that the charges are a reminder that employers must ensure workers are appropriately trained and supervised, and that all sources of electricity supply to premises are isolated before starting electrical work.

NT WorkSafe has alleged that Dexter Barnes Electrical failed to identify and mitigate risks to health and safety, provide adequate instruction about the work to be undertaken, ensure its workers were aware of and complied with its safety management system, and properly supervise and train its workers. NT WorkSafe further alleged that O’Donnell failed in his duties as an officer by not exercising due diligence to ensure that Dexter Barnes Electrical complied with its duties under the Act.

The matter is listed for mention in the Tennant Creek Local Court on 11 December 2019.

SafeWork SA is performing a compliance and safety awareness campaign, to reduce work-related...

Blue laser vs red laser triangulation sensors: which is better?

Can environmental sustainability unlock savings for the healthcare sector?