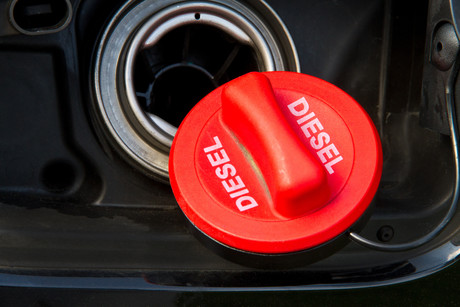 Serious burns to a mine worker have resulted from the ignition of diesel fuel.

According to the NSW Resources Regulator report, the worker was refuelling a tyre handler at the Mt Arthur open-cut coal mine in Muswellbrook when the incident took place.

Other workers administered first aid to the 29-year-old man, who suffered serious burns to his arm, torso and face. He was then flown to Royal North Shore Hospital by the Westpac Rescue Helicopter.

The worker is employed by a contractor who provides tyre management services to the mine.

During the morning, he drove the tyre handler, a large forklift with a tyre handling attachment, to the heavy vehicle fuel bay near the mine’s workshop.

At the fuel bay, the worker attached a fuel splash filler nozzle adaptor to the 800 lt/m fuel line via a Banlaw quick-connect fuel nozzle.

A subsequent examination of the fuel splash filler nozzle identified that it was not suitable for the refuelling task and enabled pressurised fuel to flow out of the nozzle in an uncontrolled manner.

This uncontrolled pressure allowed the fuel to come into contact with potential ignition sources such as the tyre handler’s hot engine, turbo, exhaust system and other electrical equipment.

The NSW Resources Regulator has commenced an investigation into the incident.

The mine operator and contractor are cooperating with the investigation. An investigation report will be prepared for the Secretary of the Department of Planning and Environment.