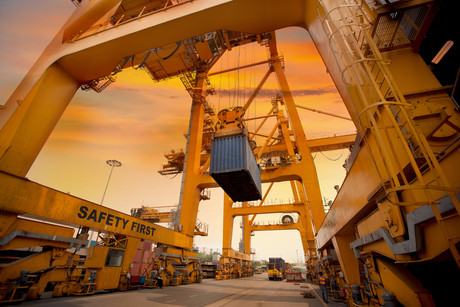 A contractor’s failure to follow appropriate procedures has caused a crane’s wire ropes to slip in what the Maritime Union of Australia (MUA) is calling a “major safety incident”.

While the union said no-one was injured, any issues with the crane — which is designed to load and unload shipping containers — could have “catastrophic consequences”.

According to the union, the contractor hired to replace the wire ropes had not followed correct installation procedures, resulting in clamps being installed upside down, a torque wrench not being applied and endurance testing not being undertaken. They also said the contractor had “never worked on these cranes before”.

DP World, who hired the contractor, allegedly chose to outsource the wire rope replacement rather than use its local maintenance team — which was familiar with the crane — because of industrial action. This is despite union members nominating a maintenance crew that would carry out the work, rather than participate in the planned strike, according to the union.

The crane remains out of action almost two weeks after the outsourced maintenance commenced.

DP World has not released a statement on the matter at the time of writing.