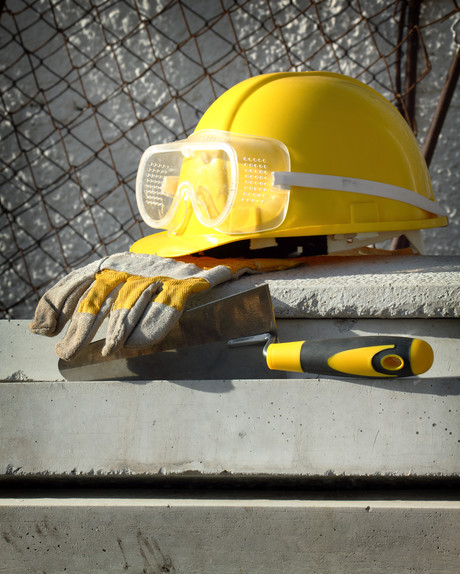 A $30,000 fine without conviction has been issued to a precast concrete manufacturer for endangering its workers with incorrect panel storage.

The company pleaded guilty in the Melbourne Magistrates’ Court on 3 April to three charges of failing to maintain a safe system of work and one charge of failing to prepare a Safe Work Method Statement for high-risk construction work.

The charges related to failing to correctly store the concrete panels, failing to regularly inspect and test lifting equipment, and failing to manufacture the panels with the required number of lifting lugs.

Civicast was also ordered to pay $4115 in costs.

The court heard that a WorkSafe Victoria inspector visited the company’s Altona North site in November 2017, to follow up a report that employees were working in an area near 35 large free-standing concrete panels.

WorkSafe’s investigation found the panels were standing vertically, without support and had been manufactured with only two lifting lugs, rather than the four required in the manufacturer’s specifications.

The panels were also being lifted by makeshift methods, rather than using lifting lugs that were called for in the design.

WorkSafe Executive Director of Health and Safety Julie Nielsen said it was only sheer luck that the panels had not fallen on workers.

“The idea of allowing workers to go anywhere near huge concrete panels that have been left standing, on end, without support is just abhorrent,” Nielsen said

“WorkSafe won’t wait for the worst to happen when we see situations like this. We can and will prosecute employers for putting workers’ health and safety at risk, even if no injury has occurred.”

When moving and storing concrete panels, company should ensure: