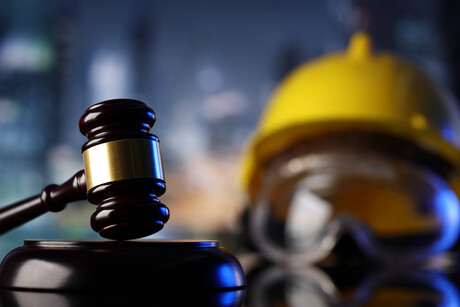 Brisbane Auto Recycling has been convicted and sentenced for industrial manslaughter in the Brisbane District Court on 11 June 2020, receiving a $3 million fine. The defendant entered a guilty plea to one offence contrary to section 34C of the Work Health and Safety Act 2011 (the Act).

The conviction related to an incident in May 2019 at a wrecking yard in Rocklea, Brisbane, in which a worker suffered fatal injuries when a forklift was reversed, crushing him between the forklift and a stationary tilt-tray truck. Workplace Health and Safety Queensland (WHSQ) and Queensland Police investigated the incident, revealing that the business had no documented safety systems and that the driver of the forklift was unlicensed.

The company’s two directors also pleaded guilty to Category 1 charges of reckless conduct under section 31 of the Act. Each failed to exercise due diligence to ensure the corporate defendant complied with its safety obligations under the Act. The directors were each convicted and sentenced to 10 months’ imprisonment, wholly suspended for 20 months.

In sentencing, His Honour Judge Rafter SC held that the moral culpability of each defendant was high. “The defendants knew of the potential consequences of the risk, which were catastrophic. Steps to lessen, minimise or remove the risk posed by mobile plant were available. Those steps were neither complex nor overly burdensome,” said Judge Rafter.

Guilfoyle also noted that the penalties imposed reflected both the serious nature of the offence and the need to protect workers and others from workplace injuries and fatalities.

“This offending of the defendant company was of the most serious nature and resulted in the tragic loss of life. The conduct of the directors and their company fell well short of the standard required and rightly expected in modern Queensland workplaces,” said Guilfoyle.

“The result in this matter should send a clear message that businesses and officers who fail to comply with their duties under the Act and put their workers at risk face a very real risk of substantial monetary penalties and sentences of imprisonment.”