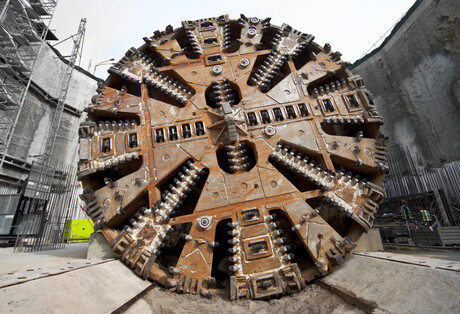 A CFMMEU shop steward has been fined $5000 and the union $85,000 for taking unlawful industrial action and directing workers to stop work at the $11 billion Melbourne Metro Tunnel project in 2019 after claiming a first aid bed was too high. The Federal Court found that CFMMEU shop steward Steven Parker directed two groups of workers at the project to not commence work due to inadequate first aid facilities and inadequate lighting.

Many of the workers remained in their crib shed before commencing work despite having been told by their employers that there was no immediate risk to their safety.

The Court noted that Parker did not express contrition for his conduct and did not apologise for it.

“Unlike Mr Parker, the Union has a gross history of prior offending against industrial legislation. On that understanding what the Union has done is a modern acknowledgment of the moral of the boy who cried wolf — that too many such cries can lead to demands for safety measures being ignored even when they may be fully justified and need to be instantly responded to,” Justice Kerr said.

Australian Building and Construction Commission (ABCC) Commissioner Stephen McBurney said the CFMMEU admitted the safety concerns did not present any imminent risk to the health and safety of workers, adding that there was no excuse to stop work on this project.

“The safety of workers on construction sites remains the paramount priority in the industry but concerns about safety should never be used as an excuse to engage in unlawful industrial action. The ABCC will continue to bring matters before the Court where it finds concerns about workplace safety have been abused by building industry participants,” McBurney said.

Parker’s penalty has been suspended for three years, per court order, on the condition that he does not commit a further offence against the BCIIP Act for that period.

Why IT needs a seat at the leadership table

Government policy catching up to industry on net zero targets