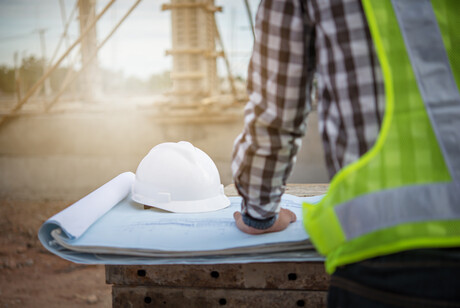 Christopher John Joseph Brereton, the supervisor of a house construction in Shelley, Western Australia, has been fined $5000 after several areas, including the roof and ceiling, failed to comply with approved plans or building standards.

The Building Services Board found that Brereton breached WA’s building registration laws by failing to properly manage and supervise a building service. Brereton was a co-director of BAM Building Group, which is now in administration.

Construction of the two-storey home began in July 2017 under a cost-plus contract. In April 2019, the home owners lodged a complaint with Building and Energy due to concerns that some of the building work was faulty or unsatisfactory. A Building and Energy inspector found several areas that were not built in accordance with the applicable building standards, including an insecure roof frame, poorly installed ceilings which were sagging in some rooms, incorrect gradients in the shower and no weep holes or flashings to help manage moisture in the cavity walls.

Other areas did not match the approved plans for the house, including changes to the style and construction of the roof frame and stairs, a balcony balustrade below the minimum height and energy efficiency coatings not applied to windows and doors.

Building and Energy Executive Director Saj Abdoolakhan said that some of the issues presented safety risks, including the potential for roof lift-off, ceiling collapse or a fall from the balcony.

“Had the project been adequately managed and supervised by Mr Brereton, the non-compliant and unauthorised work would not have occurred or at least would have been identified and rectified during construction,” Abdoolakhan said.

Abdoolakhan added that home indemnity insurance will help the owners cover the costs of rectification work, which involves the reinstallation of the ceilings and brickwork.

“Registration comes with responsibility. Building industry participants must carry out and oversee their work diligently to ensure the job is done properly from day one,” Abdoolakhan said.