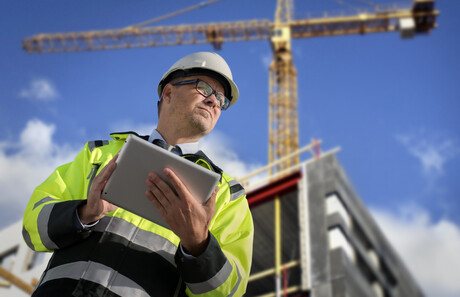 Following a construction site safety blitz across 54 commercial and residential projects in the Hunter, SafeWork NSW inspectors have issued 82 notices and six on-the-spot fines. Minister for Better Regulation and Innovation Kevin Anderson noted that SafeWork NSW has a zero tolerance approach to those who do not comply with NSW’s workplace health and safety laws.

“While many sites in the region are working hard to keep their workers safe, especially when it came to implementing COVID safety plans, the risks others are taking are totally unacceptable,” Anderson said.

Inspectors issued 26 prohibition notices, 56 improvement notices and six on-the-spot fines, totalling $18,720. The majority of these related to fall from height risks, unsafe scaffolding, electrical risks and poor risk management systems. Anderson noted that the notices are the first step in the process, as the amended Work Health and Safety Act 2011 could see non-compliant businesses facing heavy fines or up to five years in jail.

“SafeWork now has a has a consistent presence in the Newcastle and Hunter building industry, and the construction sites we’ve identified can expect regular visits from inspectors until they clean their act up,” Anderson said.

“We’re entering a new era in building and construction where developers, builders and everyone involved on building sites is on notice: poor safety standards and shoddy, non-compliant work will not be tolerated,” Anderson said.

Radiology, a core element of the healthcare system in Australia

An anti-competitive environment is impacting the supply chain