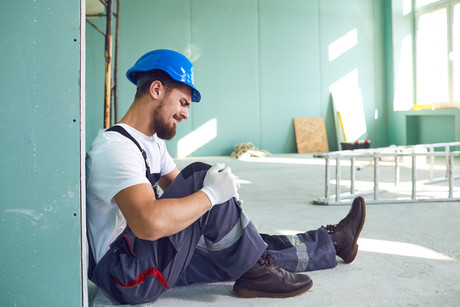 A new report published this month by Safe Work Australia sets out Australian workers compensation statistics for 2017–18 and includes data organised according to age, industry, occupation and sex, as well as information on the bodily location, nature and mechanism of injury or disease. Key findings of the report include: there were a total of 107,335 serious workers compensation claims during the period; labourers (at 16.8 per million hours worked), community and personal service workers (at 11.1) and machinery operators and drivers (at 10.4) were the three occupations with the highest rate of serious claims; and the top three industries with the highest rate of serious claims per million hours worked were agriculture, forestry and fishing (at 8.1 per million hours worked), manufacturing (at 8.1) and transport, postal and warehousing (at 7.7).

Older workers were found to be more prone to make a serious claim in 2017–18, especially those aged between 45 and 54 years (who accounted for 25% of serious claims) — younger workers (aged 25 and under) accounted for 25% of serious claims. Older workers also recorded generally higher incidence rates, with the highest incidence rate group being those aged 55 to 59 years (with 12.5 serious claims per 1000 employees), followed by age groups of 60–64 (with 12.2) and 50–54 (with 12.0). As part of its industry snapshot, the report notes that health care and social assistance together with the construction and manufacturing industries accounted for a combined total of 41% of all serious claims in 2017–18, despite only making up 29% of the Australian workforce. For the purpose of the report, a serious claim is defined as an accepted workers compensation claim for an incapacity resulting in an absence from work totalling one working week or more.

The eagerly anticipated return of the Workplace Health & Safety Show 2022 will feature...

Employers are encouraged to consider their workforce's heart health, as part of the United...

Sorting technology gets more food products from one fish