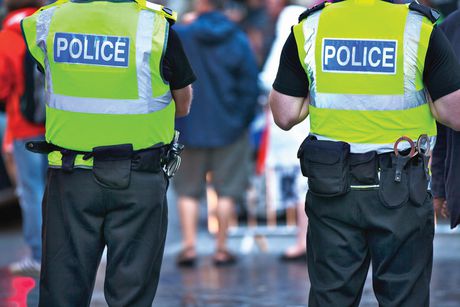 Mobile camera technology and remote monitoring systems are experiencing a rise in interest and usage by first responders for surveillance and public safety.

The City of London Police has recently commenced a trial of body worn vest (BWV) technology provided by Xtralis to combat the limitations of traditional surveillance technology, such as static CCTV.

Traditional static CCTV can be limited in providing first responders with real-time information when reacting to suspicious activity or intercepting crime in progress. Systems like these provide after-the-fact evidence — recorded pictures delivered by video cameras on streets — which is later analysed for evidence or explaining crimes and other incidents. Police have also traditionally relied on radios to verbally relay situational intelligence.

BWV by comparison provides live transmissions of video and audio from police vehicles and officer-worn vests which can be viewed from central command so that tactical decisions can be made more quickly and efficiently when responding to threats.

The BWV CCTV solution being trialled by the City of London Police incorporated Xtralis HeiTel mobile recording and transmission technology, which allows the user to transmit video in real time to command and control centres for emergency response. The solution included features such as live streaming via 3G/4G, GPS tracking and software for monitoring multiple vests at the same time. The recording unit on the body vest is designed to be separate from the camera, so if the camera is pulled off the vest for any reason the recording remains safe on the vest, thus protecting what could be valuable evidence.

“Technology can be the officer’s best friend,” said Adrian Leppard, Commissioner of the City of London Police.

“The general public, and the police officers they serve, benefit when there are many eyes on a potential situation or actual crime. Xtralis live monitoring solutions can, in a remote location, help to assist officers at an incident scene and provide appropriate assistance as needed.”