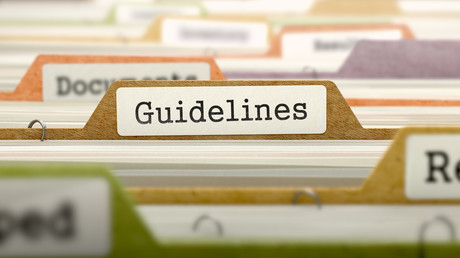 Workplace Health and Safety (WHS) Queensland has issued guidelines around safe load skate use after a worker was pinned between a wall and an electrical switchboard, causing serious head injuries.

According to WHS Queensland, three workers were moving the 1.8 tonne, top-heavy switchboard into a purpose-built room on four load skates when the switchboard toppled backwards and pinned the worker.

Preliminary findings indicated that a skate, which was initially designed to move sheet metal, hit the edge of a checker plate or door frame, dislodging the skate from under the switchboard and causing it to fall.

In order to prevent similar incidents, WHS Queensland explained that employers and workers need to carry out site-specific risk assessments before using load skates and ensure that there are documented safe work procedures around their use.

Workers should also be made aware of the potential risks of using load skates and refer to the Hazardous manual tasks Code of Practice 2011 if two or more people are manually moving a load.

Additionally, employers need to provide load skates that are fit for purpose, with at least 25% more capacity than their intended load and non-slip surfaces to prevent load shift or skates dislodging.

Skates should only ever be used on solid, flat, smooth surfaces which are free from any obstructions.

Finally, the skates should be regularly inspected and maintained, according to manufacturer’s instructions, to ensure they remain in good working order.

More information can be found via the incident alert on WHS Queensland’s website.