Two NSW mine incidents in 4 days 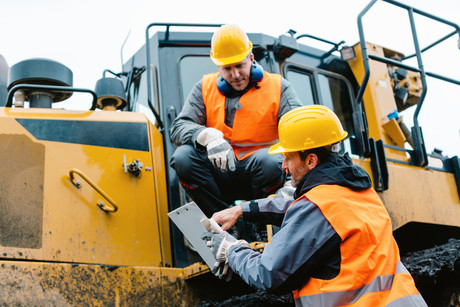 Two incidents that occurred on 7 December 2019 and 10 December 2019, at Ulan Underground Mine and Woodlawn Mine respectively, have been reported to the NSW Resources Regulator. The incident at Ulan Underground Mine occurred when a contractor trapped his foot while carrying out a maintenance task on longwall equipment, sustaining serious injuries to his lower leg and foot. The worker was airlifted to Westmead Hospital for treatment. The latter incident occurred when a worker was struck by a hose while performing maintenance on a shotcrete machine, suffering serious injuries to their leg that required medical attention.

Inspectors have begun investigating both incidents, and have issued a notice at Ulan Underground Mine, prohibiting the maintenance task from being undertaken until risk assessments have been reviewed. A notice has also been issued at the Woodlawn Mine, prohibiting shotcreting until the necessary safe work procedures have been developed.

No further comments will be made while the investigations are ongoing. More information can be accessed in the NSW Resources Regulator’s weekly incident summary publication.