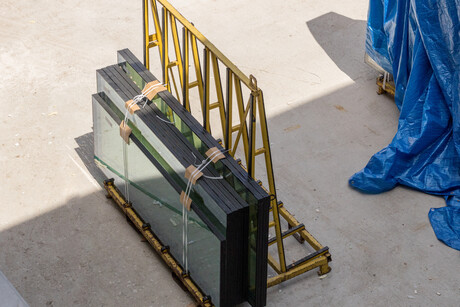 Train and rail builder Bombardier Transportation Australia Pty Ltd has been fined after a worker was crushed at its Dandenong South workplace. The company was convicted and fined $20,000 after pleading guilty to one charge of failing to provide safe systems of work. The company was also ordered to pay costs of $7503.

The incident occurred in January 2018, when a worker was unpacking a crate of glass panes weighing about 750 kg. The crate had a front and back side, with the main weight of the glass leaning against the back of the crate. The manufacturer’s instructions stated that the crate was to be opened from the front side. However, the crate had been positioned back to front when rested on an inclined L-frame stillage and as the worker began to open it, the glass panes fell onto his leg and hip, trapping him underneath and causing two fractures to his pelvis.

The court heard that it was reasonably practicable for the workplace to have a formal process in place to ensure crates were loaded and unloaded the correct way. Acting WorkSafe Executive Director of Health and Safety Adam Watson urged duty holders to do everything they can to keep their workers safe when handling heavy loads.

“When it comes to the loading and unloading of crates, employers must ensure formal processes are implemented, understood and followed. If crates are positioned the wrong way, or are opened from the wrong side, it exposes workers to the risk of crush injuries. In this terrible case we’ve seen that risk eventuate,” said Watson.