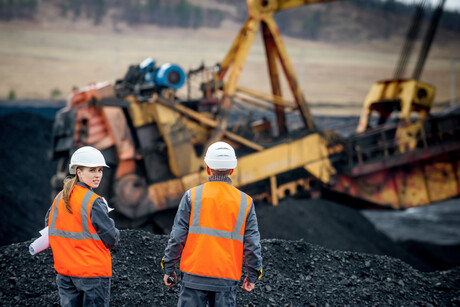 The Minerals Council of Australia (MCA) has commended the Australian Parliament for passing significant reforms to prevent sexual harassment in workplaces. These amendments will assist industry by ensuring consistent obligations across anti-discrimination laws, workplace laws and WHS laws. The minerals industry has committed to eliminating sexual harassment in its workplaces and has adopted a national Industry Code that provides clear expectations on members to establish both preventative and response measures to address sexual harassment.

“This legislation is a critical step forward and will enhance protections against sexual harassment and other forms of sex discrimination in Australian workplaces,” said the Attorney-General, Michaelia Cash.

The legislation also amends the Fair Work Act to enable an employee to take compassionate leave if they, or their spouse or de facto partner, has a miscarriage. This measure will reduce discrimination against pregnancy and overall enhance women’s economic security. The legislation is also complemented by amendments to the Fair Work Regulations which implement recommendation 31 of the Respect@Work Report.

“Every Australian is entitled to feel safe at work, so this legislation is just one of the ways we are taking action to build a safe and respectful culture in Australian workplaces,” the Attorney-General said.