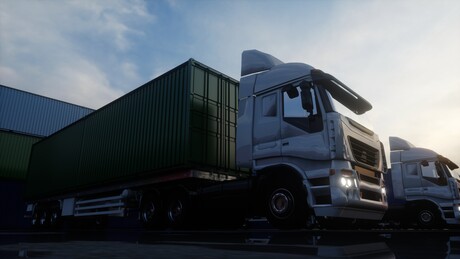 K. & S. Freighters, a national transport and logistics company, has been charged with breaching federal work health and safety laws over an incident that severely injured a worker in Adelaide. Following a Comcare investigation, the Commonwealth Director of Public Prosecutions has filed two charges in the Adelaide Magistrates Court, alleging the company failed in its duties under the Commonwealth Work Health and Safety Act 2011.

It will be alleged that the company failed to provide a safe system of work and adequate training and supervision. The incident occurred on 25 November 2018 at a freight depot in Adelaide’s northern suburbs. After delivering a load of steel coil, workers were raising the heavy interlocked gates on a truck trailer when the gates fell on a worker, causing severe leg fractures.

The charges are Category 2 offences under the Work Health and Safety Act, each carrying a maximum penalty of $1.5 million. The matter will be addressed in the Adelaide Magistrates Court on 15 January 2021.