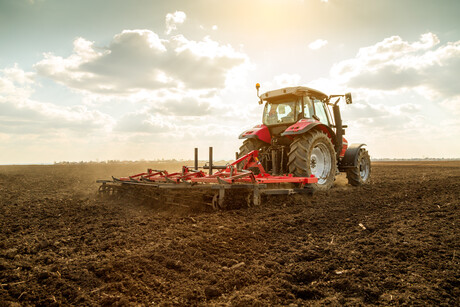 A North Queensland produce company has been fined $150,000 plus court costs for a 2019 incident that resulted in the death of a 37-year-old worker who was crushed when he dismounted from a moving tractor. The worker was driving six other workers slowly around a paddock as they planted capsicum seedlings while seated in plastic seats in the planter attached to the tractor.

The deceased worker had previously dismounted from the moving tractor to restock the seedling trays and a short time later the planting crew heard a cry for help. He was found under the wheel of the planter and was later declared deceased at the scene by Queensland Ambulance from heart and chest injuries.

The worker had worked for the company for nine years and dismounting from a moving tractor was common practice until around mid-2018, when the defendant introduced a policy prohibiting it. The policy included the statement ‘never get off a moving tractor’.

Records revealed that the deceased had signed a document confirming that he took part in the safety induction a month before the incident, but continued to dismount and was remanded for it three times before his death.

In sentencing, Magistrate James Morton considered the defendant’s guilty plea, and that the defendant had implemented policies and procedures for the safety of workers. However, in this instance they were clearly aware that this particular policy was not being followed or enforced.

His Honour said the incident was a very tragic one as it was a family-owned company that had worked with the deceased for nine years. Although the company was fined, no conviction was recorded.

Worker dies after being struck by machinery in Victorian factory

A worker suffered head injuries and died after, it is believed, being hit by an attachment on a...

Five charges have been laid against a company, its director and an employee, over the death of a...

Construction worker dies after being struck by overhead boom

A worker has died in Victoria after being struck, it is believed, operating a concrete pump and...

Fastly outage highlights the need for unified IT practices