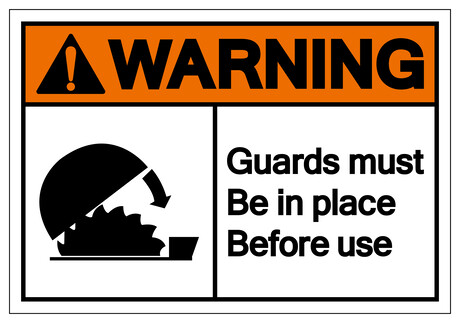 Icon Plastics has been convicted and fined $75,000 and ordered to pay costs of $70,000 after a worker’s hand was crushed by unguarded machinery at a Seaford factory in 2016. The plastics manufacturer was found guilty to one charge of failing to provide or maintain a safe system of work.

The incident occurred when the worker was examining why an injection moulding machine had stopped running. He opened the top guard, restarted the machine and reached in with a pen to separate two plastic discs. The worker dropped the pen and when he reached in to retrieve it his hand was crushed. The injury left the worker unable to drive and off work for six months.

WorkSafe Victoria Executive Director of Health and Safety Julie Nielsen said installing an interlock device — which would have prevented access to the danger point while the machine was running — is a simple solution that would have prevented this incident. Nielsen added that there were no excuses for failing to properly guard machinery.

“It’s up to employers to ensure they are doing all they can to keep their workers safe,” said Nielsen.

Staff should also receive training in the safe operation of machines and equipment, as well as written procedures in the worker’s first language. Safe operating procedures should also be developed and implemented, in consultation that employees and health and safety representatives.

Employers should also ensure that safety guards and gates are compliant and fixed to machines at all times, and that machines are regularly serviced and inspected. Signs should be placed on or near a machine to alert employees to the dangers of operating it.

Driving down the risk of falls from vehicles

SafeWork SA has urged drivers to report damaged equipment to their employers, after data revealed...

NT WorkSafe has issued a safety alert, after inspectors attended the fourth forklift incident in...

ACCC cracks down on dairy compliance as deadline approaches