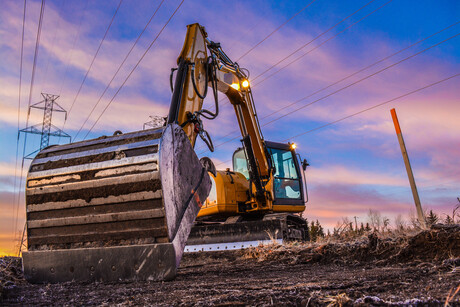 NT WorkSafe has laid five charges over the death of a 30-year-old worker who was fatally struck by an excavator bucket in 2019. All five charges have been laid under Section 31 of the Work Health and Safety (National Uniform Legislation) Act 2011 for reckless conduct. Titan Plant for Hire Pty Ltd, trading as Territory Plant Hire, faces two charges, while its director, Jason Frank Madalena, also faces two charges. Kim Murray, who operated the excavator at the time of the incident, is facing one charge.

The incident occurred in April 2019, when a worker drove a truck and float (flatbed trailer) to pick up a hired excavator from a plant hire business in the suburb of Wishart. The excavator was fitted with a large excavator bucket that contained two smaller buckets and a ripper, which were not restrained. The worker was helping with the loading of an excavator when the smaller excavator bucket dislodged and struck the worker.

NT WorkSafe alleges that Titan Plant Hire knew, or should have known, it was hazardous to allow workers to work near or around moving mobile plant. These hazards included being hit by moving plant, which could have resulted in serious injury or death.

Madalena is facing two charges for failing to exercise due diligence under Section 27 of the Act, which allowed Titan Plant Hire to breach its duties. As company director, Madalena allegedly failed to ensure the company had appropriate resources and processes in place to manage the risks in the workplace. Madalena also allegedly failed to verify that Titan Plant Hire was using appropriate resources and the implemented processes to manage the risks in the workplace.

Excavator operator Kim Murray was employed by a separate company to load the hired excavator and faces one charge for failing his duties under Section 28(b) of the Act. Although Murray was a qualified and experienced plant operator, he allegedly operated the excavator when another worker was in the strike radius of the excavator and within the fall radius of unrestrained excavator buckets. NT WorkSafe also alleges that Murray had no visibility of the worker when the fatal incident occurred.

A mining and construction company in Western Australia has been fined $230,000 after an employee...