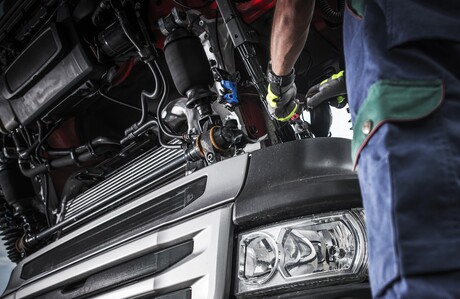 A Shoalhaven drilling company has been fined $375,000 after a worker was fatally crushed by a truck in October 2017. South Coast Under Road Borers pleaded guilty to breaching the Work Health and Safety Act 2011, after an investigation by SafeWork NSW found that the company did not have safe systems of work in place for the servicing of the heavy vehicles at its premises. The incident occurred on 27 October 2017, when the worker was working underneath a truck that had not been properly stabilised on soft, sloping ground. SafeWork NSW’s Executive Director, Investigations & Enforcement, Valerie Griswold, said SafeWork NSW will take enforcement action against businesses who fail to comply with workplace safety laws.

“This situation truly presents the worst-case scenario in a workplace. This young man had only been on the job for three weeks at the time of the incident and not only was he unsupervised, but he did not have any prior relevant experience in working on heavy vehicles,” said Griswold.

The District Court of NSW found that the offence was one of “significant objective gravity”, adding that the “risk of a worker being struck or crushed by the unplanned movement of a vehicle during servicing or maintenance was obvious and well documented in the available guidance material”.

South Coast Under Road Borers has the right to appeal the sentence.

The ETU has called for SafeWork NSW to investigate the Sydney Metro project, after an escalator...

WorkSafe WA is investigating the work-related death of a man who was reportedly caught in a...