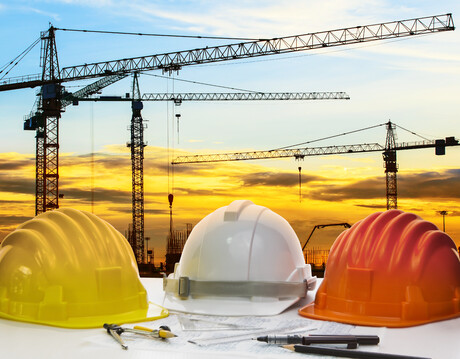 “We used our registration database to identify tower cranes that were 10 years of age or older and our inspector engineers then examined them closely, including seeking evidence that these cranes had been inspected by a competent person at the appropriate intervals,” said North.

All cranes audited as part of the program had their major inspections done when they were older than 10 years, with most aged between 11 and 15 years. The inspectors discovered that many of the cranes were being maintained and inspected as per the manufacturer’s instructions, while others had been maintained in accordance with the relevant Australian Standard.

“For many of the tower cranes the design life is not specified by the manufacturer, and the necessary information on when to conduct major inspections is not provided. In situations such as this, the major inspection must be conducted as per the relevant Standard 10 years at the most after the crane is commissioned,” said North.

Inspectors noted that, in some cases, major inspections had been conducted but the reports had often not been signed off by a competent person or professional engineer. North said the primary focus of the inspection program was to deliver information to crane owners and operators on their responsibilities under WA’s workplace safety and health laws.

The risks associated with the failure of a tower crane make it crucial that they are maintained and inspected in accordance with the manufacturer’s instructions or the relevant Australian Standard.

“We plan to carry out follow-up audits later to ensure ongoing compliance; that maintenance and inspections are being kept up to date as per the regulations,” said North.