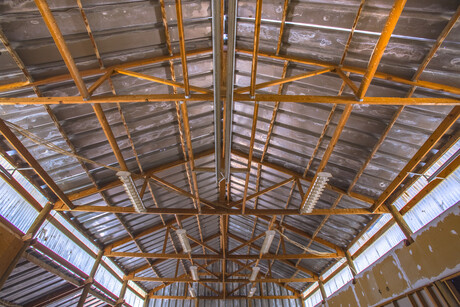 WorkSafe WA has commenced prosecution action against a shed building company and its director. MT Sheds (WA) Pty Ltd and company director Mark Thomas Withers face a total of seven separate charges including charges relating to the death of worker Jake Williams and serious injuries to another worker, Fraser Pinchin, in 2020.

The charges relate to an incident which led to the death of one worker, with another worker sustaining serious injuries. The charges include one alleging circumstances of gross negligence against MT Sheds (for which a maximum penalty of a $2.7 million fine applies) and a charge against Mark Withers that alleges the company’s gross negligence offence occurred with his consent or was attributable to his neglect (for which a maximum penalty of a $550,000 fine and five years’ imprisonment applies).

Other charges include allegations that neither Mark Withers nor either of the two employees involved in the incident held high risk work licences for the work they were performing, and that MT Sheds allowed Jake Williams to perform construction work without holding a Construction Induction Training Certification (“white card”).

On the day of the incident, the two workers were installing roof sheets on a shed they were constructing on a farm for agricultural purposes, without appropriate safety control measures in place. A strong wind lifted a sheet from the pack of roof sheets they were working near, causing them both to fall from a significant height.

It is alleged that Jake Williams fell approximately nine metres from the apex of the roof, suffering fatal injuries, while Fraser Pinchin fell seven metres from the roof’s edge near the gutter line, suffering multiple fractures of the pelvis, hip, wrist and ribs.

Inspectors from SafeWork NSW have commenced visits to businesses in the tree work industry to...

Spate of falls from height across Vic prompts safety reminder

Employers across Victoria have been reminded of the risks of working from heights, after a recent...

Weidmüller celebrates half a century in Australia