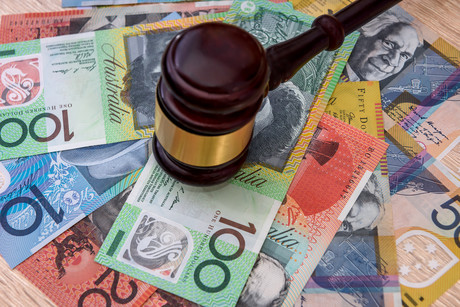 The South Australian Employment Tribunal has convicted and fined S & AD Basheer Nominees $70,000 plus legal fees after a contractor was injured when he fell into an open and unguarded cellar. The company operates the Strathmore Hotel in Adelaide, and was convicted for breaching section 32 of the Work Health and Safety Act 2012 (SA) for failing to provide and maintain a safe working environment by ensuring the cellar void was appropriately guarded and to provide adequate information and training to its employees.

“This was a serious breach of the Work Health and Safety Act, and deterrence is an important consideration in determining penalty,” Deputy Magistrate Cole said.

In August 2013, the company engaged Murray Pest and Weed Control to perform pest eradication and control maintenance services at the Strathmore Hotel. A Murray’s contractor sustained a spleen laceration when he fell through the open trapdoors of a cellar in the hotel’s gaming room, requiring treatment in hospital. An investigation by SafeWork SA revealed that inadequate training and safety instructions were provided to the defendant’s employees. Statutory Improvement Notices were issued, and a barrier was provided around the void when trapdoors to the cellar were open.

“This incident could have been prevented had a physical barrier been in place and safe systems of work in place. SafeWork SA will not hesitate to prosecute employers who expose workers to risk of serious injury by not taking workplace health and safety seriously,” said Martyn Campbell, SafeWork SA Executive Director.

The company has accepted responsibility for the incident and introduced a range of measures in response to the incident. The Tribunal imposed a fine of $100,000, which was reduced by 30% to $70,000 for the company’s early guilty plea, demonstration of remorse and cooperation with SafeWork SA. A victim of crime levy, court costs and persecution costs were also ordered.

A Victorian builder is facing numerous charges over an incident in which a worker sustained fatal...

A NSW roofing company has been fined $400,000 and sanctioned for nine months, after a first-year...

A residential building company and its director have been convicted and fined a total of $320,000...