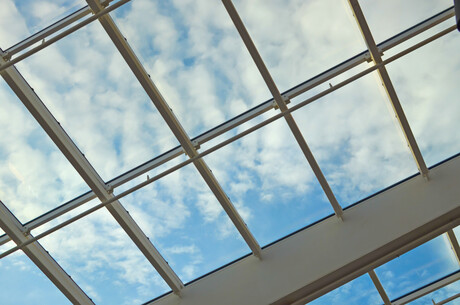 A construction company has been fined $320,000 and ordered to pay $22,212.45 in costs after a 2017 incident in which a young worker fell to his death. The worker, 17-year-old Wesley Ballantine, died after he fell through a void in the roof of an internal atrium at the old GPO building during the construction of the H&M store in Forrest Place, Perth. Industrial Construction Services Pty Ltd (ICS) was found guilty of failing to provide and maintain a safe work environment and, by that failure, causing the death of Ballantine. The charge carries a maximum fine of $400,000.

ICS was engaged as a subcontractor to construct and install a steel and glass atrium roof between the second and third floors in the central area of the building, which was the final stage in the project to refurbish the heritage landmark building and convert it into an H&M store. On 4 January 2017, workers were on night shift, installing the glass panels in the atrium roof. At around 4.15 am on 5 January, Ballentine fell through an open void in the atrium framework to the ground floor, around 12 metres below.

WorkSafe WA Commissioner Darren Kavanagh noted that ICS failed to have a safe fall injury prevention system in place, that there were several open voids in the framework and that workers were required to work in close proximity to these voids. The company also failed to complete an adequate risk assessment for the glass installation and implement a safe work method statement.

“The ICS manager secured plywood boards on top of the steel frame before the glass panels were installed, but a number of voids were left open as there was not enough boards to cover the openings. At the time of the incident, the only fall prevention measure in place was for workers to sling onto the steel framework using slings along the steel beams connected to their lanyard and a safety harness,” said Kavanagh.

However, this fall prevention system was inadequate because workers were exposed to the fall hazard when moving from one beam to another. Kavanagh added that Western Australia has had a code of practice for the prevention of falls at workplaces since 2004; this code provides practical guidance to effectively manage fall risks.

“The tragic death of this young worker should remind everyone of the importance of having safe systems of work in place to prevent falls from height and actually using these safe systems,” said Kavanagh.

This case is the second of four before the courts that relate to this incident. Valmont (WA) Pty Ltd was fined $38,000 in August 2019 over this incident, and the director and manager of ICS will face court in April 2022.