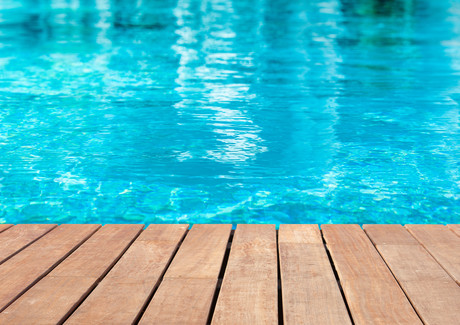 Toxic chemicals have been inadvertently released at a Picton public swimming pool in Sydney.

Preliminary findings indicate the two chemicals were a chlorine-releasing salt called dry chlorine and sodium bisulfate. For safe results, each of these chemicals should be released in opposite ends of the pool.

However, it appears both chemicals were released in the same area, which resulted in a chemical reaction.

“Pool chemicals do not pose a risk if they are used and stored correctly,” Webb said.

“It is vital that workers are always provided with clear instructions for tasks involving hazardous chemicals. Workers should also be regularly assessed to make sure they’re competent in these potentially dangerous tasks.

“Members of the public using local pools should get out immediately if they notice any signs of skin rash, headache, breathing problems, nausea or eye irritation and follow first aid instructions.”

Anyone with concerns can contact the Poisons Information Line on 131 136, or if it’s an emergency, call Triple Zero (000).

More information and a full copy of the safety alert are available via www.safework.nsw.gov.au.

CSIRO combines best of humans and machines to reimagine AI

Dairy and packaging duo work to reduce virgin plastic use

Fine Food to welcome back food industry in March 2022