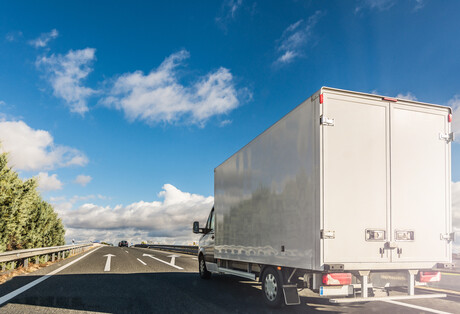 The WA Department of Mines, Industry, Regulations and Safety says this guide has been produced to assist consignors, especially those who engage a courier or transport company, to understand their responsibilities when transporting non-placard load quantities of dangerous goods in packages by road and rail in Australia.

The information contained within this guide is nationally uniform, notwithstanding that each state and territory has its own dangerous goods transport law that varies slightly. The various jurisdictional regulations, which are identical in most ways, are derived from the national Model Subordinate Instrument on the Transport of Dangerous Goods by Road and Rail, maintained by the National Transport Commission (NTC).

Western Australia is regulated under the Dangerous Goods Safety (Road and Rail Transport of Non-explosives) Regulations 2007 (the Regulations). These Regulations do not apply to explosives or radioactive and infectious substances, or to places and roads not open to the public.

The Regulations reference the Australian Code for the Transport of Dangerous Goods by Road and Rail (the Code) in full providing nationally uniform technical requirements. The current edition of the Code is 7.7, which was published in 2020. As of 1 October 2021, this is the sole mandatory edition following the end of the one-year transition period.

The Code is a large, complex document and the final word on the land transport of dangerous goods. This guide summarises the most important requirements of the Code and Regulations for a consignor transporting below placard load quantities of dangerous goods.

The guide can be downloaded here.