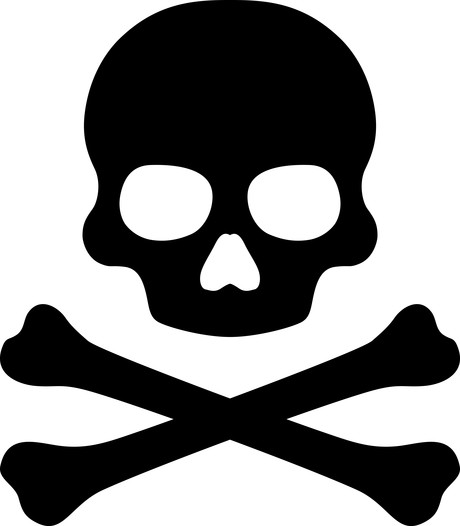 The way that chemicals are managed in New Zealand is about to undergo some changes.

The Environmental Protection Authority (EPA) is ramping up its reassessments program and taking action on some chemicals to ensure risks to people and the environment continue to be managed effectively.

As New Zealand’s independent regulator the EPA manages the regulation, approval and reassessment of chemicals classed as hazardous substances under the Hazardous Substances and New Organisms (HSNO) Act.

Working with international counterparts it has identified a priority chemicals list of around 40 chemicals that require review and scrutiny.

This will involve reviewing the rules that apply to those chemicals to ensure risks to people and the environment continue to be managed effectively, providing greater confidence for New Zealanders that the EPA is properly managing their health and environmental concerns on their behalf and on behalf of future generations.

As part of the program, grounds for reassessment have already been established for the herbicide paraquat, and a call for information has been completed. Further grounds for other chemicals on the priority list are being prepared for consideration by an EPA decision-making committee in the near future.

Reassessments can be complex and lengthy, and some may cost more than $1 million. The EPA is funding this initial reassessment work by reprioritising its current expenditure and is in discussion with the government on longer-term funding.

A large and diverse number of chemicals classed as hazardous substances are in use in New Zealand. There are around 9000 individual approvals and 210 Group Standards, which cover a total of some 150,000 substances.

WorkSafe has charged a waste management company for stockpiling toxic chemicals in a...

SafeWork NSW has advised employers to monitor indoor and outdoor air quality levels, to provide a...

Mandalay Resources Costerfield Operations has received a $110,000 fine, after a rock fall left an...