Lack of risk control leads to drowning at port 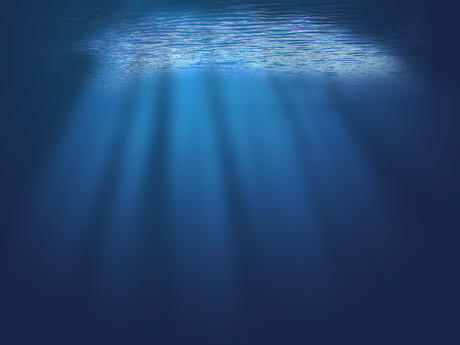 The drowning death of a South Port New Zealand visitor during 2015 was preventable, according to WorkSafe New Zealand.

The victim lost control of his vehicle and slid off a wharf which had not been properly cleaned in November 2015.

It was contaminated with a superphosphate fertiliser, known to be especially slippery when wet, after a vessel was loaded. Despite an initial sweep of the berth, the surface remained contaminated for two days.

A South Port New Zealand manager whose vehicle slid on the berth while driving at a reported 10 km/h advised other managers that the area was slippery. The Port did not advise employees or other users of the risk nor did it isolate the affected area or erect hazard signs. Visitors to the port were not warned of the danger posed by the slippery surface.

“Our investigation found that South Port New Zealand did not fulfil their duty to protect workers and others from harm while at work. It lacked basic policies to set procedures for when things go wrong, such as what to do with contamination, and staff were not trained to identify and manage risk,” said WorkSafe Chief Inspector Steve Kelly.

“These failings are systemic. This business must lift its game on health and safety by developing the policies, procedures and training that underpin good risk management.”

A safety alert has been issued after a worker was seriously injured after being exposed to a...