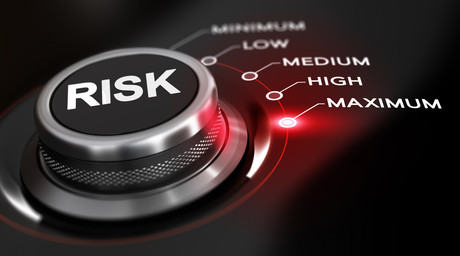 Detailed planning and preliminary work to removed stockpiled chemicals from various sites is currently being undertaken by a WorkSafe Victoria taskforce.

It is estimated that between 1 million and 1.5 million litres of liquids containing hazardous chemicals are being stored in bulk containers and drums at eight sites in Epping and Campbellfield.

Preliminary information indicates the presence of chemicals including methyl ethyl ketone (MEK), which is used in industrial solvents. Water-based automotive and house paints, aerosol cans and LPG cylinders are also present at the sites.

Work to create safe access into each site is continuing this week. Air monitoring has been established inside and outside the properties and is subject to 24-hour monitoring.

Fire prevention measures have been increased in preparation for the removal work and 24-hour security also remains in place at each site.

The removal operation remains complex. Specialist contractors are being engaged and it is anticipated that removal work will begin before the end of January.

Last week, WorkSafe announced it would use powers under Dangerous Goods legislation to lead a joint-agency operation to remove the large quantities of chemicals.

It is also providing information to other government agencies and businesses which have facilities or infrastructure near the eight sites so they are prepared to deal with any issue that may arise during the various stages of the removal operation.

Investigations into the circumstances that led the chemicals to be stored at the sites are continuing.

The NSW Resources Regulator has published the key compliance priorities for January–June...

Western Australia has released exposure drafts of regulations, before the commencement of work...