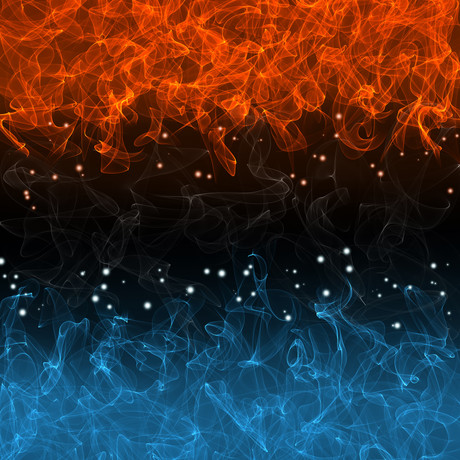 A non-toxic fire retardant is being developed for the building industry, with the hope that it will help to prevent future fire disasters.

The product, FireStop, is being developed by First Graphite in partnership with the University of Adelaide.

A recent report by Global Market Insights states the non-halogenated flame retardants market will surpass US$3.4 billion by 2024. Strong construction output with increasing spending on safety equipment in both commercial and residential sectors will drive the global fire door market growth to more than US$16 billion by 2014, as the focus on fire safety and prevention of flame spreading intensifies.

Early in 2017, First Graphite was approached by a major European plastic masterbatching company, which had previously undertaken 1300 hours of independent research and demonstrated that graphene provides superior fire retardancy in thermoplastics. A key benefit is the replacement of current, toxic retardant materials.

Test work has confirmed the First Graphite graphene works to a high standard and is suitable for use in the fire retardant mixture. A second round of testing is now in progress on a modified version of the graphene to see if the results can be further improved.

It is hoped that the results of the current tests will prove the graphene is suitable for the masterbatch and this will lead to a new revenue stream from fire retardant additives to the thermoplastics industry.

Different coating thicknesses are being evaluated and initial results show that FireStop coatings are effective at only 33% of the thickness of competitor products. This has obvious commercial advantages, particularly if effectiveness is achieved with only one coat. Early-stage analysis has shown the cost of FireStop is significantly less than competitor products, making it a preferred product both on technical and economic grounds.

Moving forward, the company hopes to produce a product which will be sent to an independent organisation such as the CSIRO for third-party testing. Field tests will be arranged on wooden structures coated with FireStop and compared with non-treated structures and those treated with existing fire retardant products.

The outstanding features of FireStop will be verified by independent testing and government certification, making it a compelling product for building materials such as cladding.

These developments are of particular value at a time when many standard industry fire retardants contain halogenated materials and these are being phased out for environmental reasons.

Contractors appointed to clean up site of chemical fire

The operator of Hazelwood Power Corporation has been fined $1.56 million, after a bushfire spread...

Bushfires burning across Victoria have led to increasing smoke levels, which can adversely impact...

How industry will change post-COVID-19

Cloud computing to be great enabler of mobile robotics: report

IT strong as 1 in 3 Australian companies begin hiring

Authentication services revenue to reach US$8.4 billion by 2026