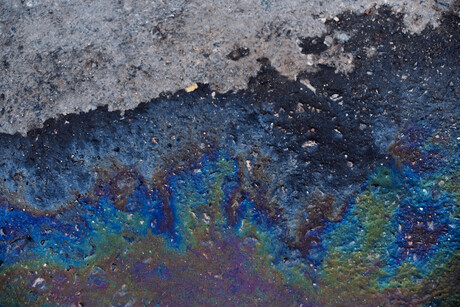 Liquid waste treatment facility operator Oil Tech has pleaded guilty to a charge of reckless conduct and to breaching its duty of care under Queensland’s Work Health and Safety Act 2011. The facility was fined $800,000 following a workplace incident in which a man was burnt to death. Charges against the director of the company were dropped. The incident occurred in Yatala, Queensland, on 5 November 2015 when a tanker load of water and petrol was emptied into a concrete driveway. A nearby worker, using a heat gun, ignited the fuel; he was subsequently engulfed by flames and died.

Queensland Work Health and Safety prosecutor Aaron Guilfoyle said the $800,000 fine was a reminder that work safety laws are not to be flouted without repercussion.

“This was a category 1 offence involving reckless conduct with tragic consequences. My office will continue to prosecute those people and businesses who put the safety of their workers at risk. They face the prospect of significant fines and jail time. They must be accountable for their actions, particularly when there’s serious injury or loss of life, or even the potential for something tragic to occur,” Guilfoyle said.

Judge Craig Chowdhury said the defendant should have taken reasonably practicable steps to ensure the health and safety of its workers, given the high risk of ignition involved with flammable liquids. His Honour accepted general deterrence was an important consideration in imposing the penalty and ensured the provision of safe workplaces.

At the time of the incident, all liquid storage areas at the facility were full and the site manager directed the tanker waste be deposited onto a concrete driveway. While this occurred a worker standing on the driveway was using a 240 V heat gun, when petrol vapour ignited. The worker was subsequently burned to death.

A Workplace Health and Safety Queensland investigation found the driveway did not comply with the Australian standard for storage of flammable liquids. There was no adequate system for testing loads of liquid before reception at the facility and although the defendant had written procedures for receiving and handling flammable goods, workers were unaware of them. Workers did not receive specific training in the use of heat sources around hazardous materials, beyond an instruction that there was to be no smoking, welding or oxy-cutting at the facility. Staff regularly used heat guns when repairing pumps.

Judge Chowdhury noted that the risk was obvious and could have been avoided by the defendant refusing to accept the delivery. There were procedures for the receipt of flammable liquids at the facility, which the direction by the site supervisor clearly revoked. In sentencing, His Honour considered remorse tendered by the company director and an early guilty plea. In deciding to record a conviction, Judge Chowdhury observed that although the defendant had no previous convictions for work health and safety offences, the circumstances of the offence were serious, and the incident could have been prevented.