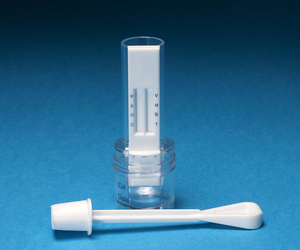 Medvet Oral7 has recently been independently certified as a neat oral-fluid drug-testing device in Australia. The device is suitable for oral drug-testing programs in safety-sensitive industries such as construction, manufacturing, mining, oil and gas.

The on-site drug-testing device is simple and easy for employers to use. It can detect opiates, amphetamines, methamphetamines/MDMA, marijuana, cocaine, benzodiazepines from oral fluid within ten minutes. It is less intrusive for employees, and eliminates the need for special testing facilities or gender-specific staffing to supervise the process, which can be required for urine testing.

The company has said that the testing process is 100% observable by the collection agency, which means it has less privacy issues and makes the results slightly more difficult to adulterate.

The validation study of the Medvet Oral7 Oral Fluid Device provided by an independent NATA accredited AS 4760:2006 laboratory was reviewed and deemed appropriate as “fit-for-purpose” for testing oral fluid at the concentrations nominated in accordance with AS 4760:2006.

I am interested in Medvet Oral7 Oral Fluid Device .

Complete the form and a supplier representative will be in touch. 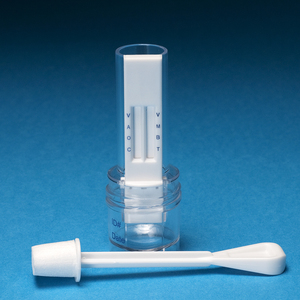 Does packaging influence the flavour of milk?

Getting value out of industrial food waste