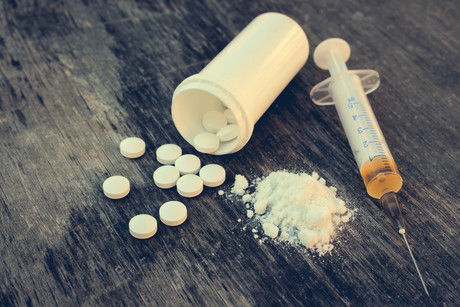 A WA Local Council has opted to improve its blanket drug and alcohol testing policy for its staff.

Previously, its drug screening program involved sending staff to an off-site clinic for testing, but this increased costs and downtime for the organisation.

It was therefore decided to investigate the beneﬁts of bringing the entire practice in-house.

When looking at available alternatives, the council elected to go with Pathtech, because it was a recognised supplier of roadside drug screening devices to police agencies across Australia. It implemented Pathtech’s DrugWipe 5S saliva testing solution.

“It was the only solution we looked at. Given that it was used by the WA police, we thought it would be suitable for our needs,” said a representative from the WA Local Council.

The council embarked on a schedule of blanket testing, in addition to random and for-cause screening in late 2016.

It consulted the appropriate union body prior to embarking on this process. Union representatives were satisﬁed with the saliva testing option, as this was less intrusive for staff.

In order to administer the process in-house, members of both the human resources and health and safety teams undertook comprehensive training on the proper use of the devices, as provided by Pathtech.

“We completed training in September 2016 and by December we had successfully concluded our ﬁrst series of blanket screens,” said the WA Local Council representative.

“We are still in the early stages of the process, so it’s difﬁcult to identify any clear-cut measurable outcomes just yet. In terms of acceptance, however, we are really pleased.

“The mere act of implementing this policy signals that we are focusing on the safety of our staff and that determining ﬁtness for work has become a priority for us. Obviously it is preferable to uncover any potential issues before they lead to accidents or injury, and this process enables us to do just that.”

The majority of workers understand this objective and are therefore willing to participate. The program has already been deemed a success and it is likely to become a long-term component of the council’s ongoing health and safety initiatives.

“We have been very happy with the implementation process — it was actually far smoother than we had anticipated. We initially thought that this would be a 12-month trial and we would make a decision on any further initiatives once we’d determined the results. At this stage, I really can’t see any reason why we wouldn’t continue beyond that period,” the representative said.