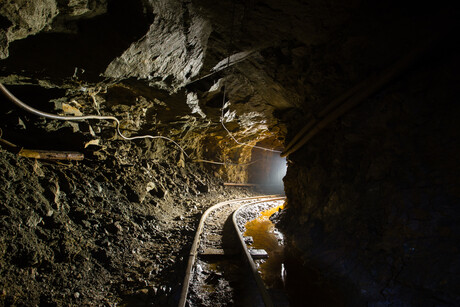 The NSW District Court has convicted and fined Peak Gold Mines Pty Ltd $480,000 for breaching section 32 of the Work Health and Safety Act 2011, following the death of Mark Brilley, a 36-year-old mine worker, near Cobar in western NSW. The Court also ordered Peak Gold to pay the prosecutor’s costs.

On 3 April 2017, Brilley was operating an open cabin drill rig about one kilometre below the surface of Peak Gold Mine. An investigation revealed that heat and diesel exhaust gases rose above normal levels when one of two fans that ventilated the underground mine were shut down for the purpose of replacing a fan impellor as part of planned maintenance. This shutdown resulted in low air flow, air flow reversal and air circulation in the upper section of the mine and the concentration of heat and diesel exhaust gases rose to dangerous levels where Brilley was working. Brilley died as a result of this exposure to elevated heat.

Peak Gold pleaded guilty for failing in its duty under section 19 of the Act to ensure workers at the mine, including Brilley, were not exposed to a risk to their health and safety while at work. When handing down his judgement, Judge Scotting noted that Peak Gold knew that the impeller replacement works were likely to adversely affect the ventilation of the mine and could result in dangers to the health and safety of the workers engaged underground while those works took place.

Judge Scotting added that the steps taken by the offender fell short of the standard of care required to ensure the health and safety of workers. “The potential consequences of the risk involved a risk being posed to any person working underground... The risk included a risk of death. The steps that could have been taken to avoid or minimise the risk were simple steps that were known to the offender and involved little expense or inconvenience... The extent of the harm was substantial,” Judge Scotting said.