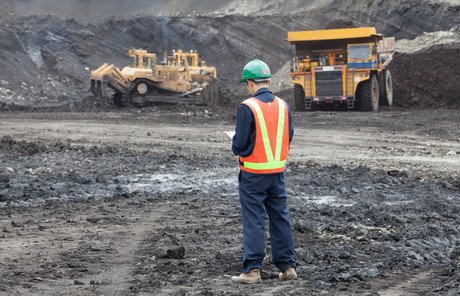 A NSW Resources Regulator incident summary has highlighted multiple safety incidents that have recently occurred in the mining sector.

According to the summary, there were 25 reportable safety incidents in the industry during the week ending 8 February.

In one case, a worker suffered a broken leg while carrying out maintenance activities. The report said he was using the shearer haulage to pull a flight bar when the rud link on the shearer failed and struck him on the lower part of his leg.

A further dangerous incident occurred at a limestone quarry, when the shell of a rotating lime kiln was compromised. Hot material subsequently spilled into the girth gear grease, which caught fire. In this instance, the flames were extinguished and no injuries were reported.

The report also references an incident during which an experienced operator was undertaking work moving a dragline cable using a Merlo 2448. While undertaking this task, the Merlo overturned and fortunately the operator was able to escape from the vehicle. The apparent cause of the rollover was an unexpected cable movement.

The NSW Resources Regulator is reminding businesses to exercise due diligence and to ensure all work processes are compliant with work health and safety obligations.

A construction company and its director have been fined a total of $220,000 after excavations led...

A gas leak in the WestConnex tunnel forced the evacuation of hundreds of construction workers on...