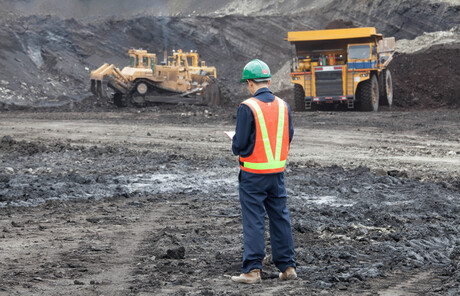 The Mining and Energy Union has formally requested the Work Health and Safety Prosecutor to pursue a prosecution against labour hire company Mastermyne over the death of coalminer Graham Dawson in September 2021. Dawson was an experienced 60-year-old underground miner who was killed after the roof of the Crinum Mine collapsed and crushed him; it took four days for Dawson’s body to be recovered. Inquiries by the union’s industry safety and health representative indicate that Mastermyne’s strata control systems were not adequate in preventing the strata failure that killed Dawson. Mastermyne manages the whole production workforce at Crinum underground mine.

The Office of the Work Health and Safety Prosecutor has not announced any charges over Dawson’s death yet. Mining and Energy Union Queensland President Stephen Smyth said Dawson’s family deserves justice and all coalminers deserve to know that people in charge will be held accountable for their safety at work.

Mastermyne recorded a second workplace fatality less than seven months later when Gavin Feltwell was killed at Anglo American’s Moranbah North Mine. A safety review conducted by Mastermyne found that there were no major flaws in its operations. Smyth said that despite these findings, it has been revealed that the mine’s principal hazard management plan failed to identify preventative controls for hazards and the scope of its hazard management plan was inadequate.

“The company was grossly neglectful. Not only by not having an adequate plan to keep workers safe, but also by not acting on recommendations to improve safety for workers, until it was too late. We are pursuing a prosecution because Queensland coal communities deserve explanations as to why these agencies decide against seeking justice for the families and workmates who are left to pick up the pieces after these devastating incidents,” Smyth said.