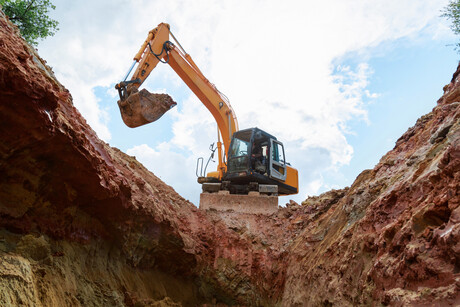 WorkSafe WA has commenced prosecution against Ryan and Melissa, a plumbing company trading as Vivian Plumbing and Civil, over the drowning death of a plumber in 2018. The company has been charged with failing to provide and maintain a safe work environment and causing the death of an employee in circumstances of gross negligence, with a maximum penalty of a fine of $2.7 million.

Badge Constructions (WA) has been charged as the principal who engaged the contractor (Vivian Plumbing and Civil) with failing to provide and maintain a safe work environment and, by that failure, causing the death of a person, with a maximum penalty of a $2 million fine.

Plumber Ryan Duffus drowned in a trench he was working on at a site in Mosman Park in October 2018 when it filled with water and sand after a water main burst. WorkSafe WA Commissioner Darren Kavanagh said the case was the first to be initiated under the increased penalty regime introduced in 2018.

“Vivian Plumbing and Civil and Badge Constructions face significant penalties, as should be the case when a young worker has tragically lost his life. Vivian Plumbing has been charged with gross negligence in relation to this incident, the most serious offence possible under the Occupational Safety and Health Act,” Kavanagh said.

The first mention of this case will be heard on 16 October.

A demolition company has been fined $20,000 for demolishing a building containing asbestos...