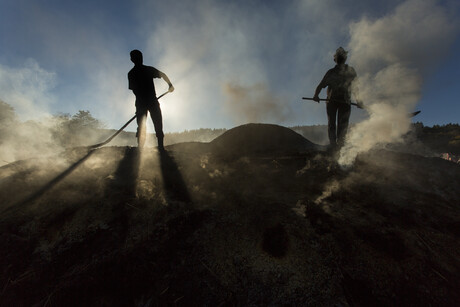 Relationships between the traditionally distinct sectors of mining, oil and gas, and power generators and retailers, are shifting, due to the global move towards decarbonisation and sustainability. This has added complexity to the supply chains of companies in these sectors, creating new modern slavery risks that must be addressed under the Modern Slavery Act 2018 (Cth). As a result, a new guide, titled Resources, energy and modern slavery: Practical responses to managing risks to people, has been published to help the resources and energy sectors manage their modern slavery risks. The guide, developed by the Australian Human Rights Commission in collaboration with KPMG Australia, is the fourth and final pack in a suite of sector-specific guides which aim to help Australian businesses understand and manage their modern slavery risks and respond effectively to the Act.

The Modern Slavery Act requires certain large companies to provide annual reports on their efforts to address risks of modern slavery in their global operations and supply chains. The Act was introduced in the context of an increase in shareholder expectations globally around the human rights performance of businesses. Data from the Global Slavery Index revealed that there are more than 40 million people around the world living in modern slavery conditions, and up to 15,000 victims are living in Australia. Modern slavery refers to a range of serious human rights violations, which are also crimes in Australia. They include trafficking in persons, slavery, servitude, forced marriage, forced labour, debt bondage, the worst forms of child labour, and deceptive recruiting of labour or services.

This guide is relevant to resources and energy sector entities that are required to report under the Modern Slavery Act, and their suppliers. Other guides in the series, which focus on the property and construction, financial services, and health services sectors, can be accessed here.