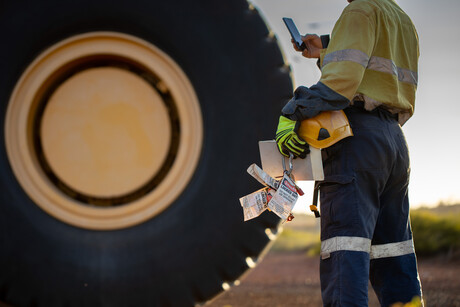 A new app is helping to make workplaces across NSW safer for all employees, by allowing workers to anonymously raise safety concerns with SafeWork NSW. The Speak Up Save Lives app has helped SafeWork NSW prevent injuries and deaths, with 1297 reports since its inception two years ago. Minister for Fair Trading Eleni Petinos noted that anonymity is a major concern for workers, who fear speaking up could lead to punishment or the loss of their jobs. Petinos reassured workers that any identifying features of their submission will not be made visible to their employer.

“I urge anyone who sees anything risky or unsafe at work to please immediately report it. We all have our part to play to ensuring everyone’s safety. In January, we received a report about scaffolding on a construction site that had no edge protection, no safety ties and was within proximity of live power lines. Inspectors attended the site and issued a prohibition notice immediately. Somebody could have easily fallen to their death or been electrocuted,” said Petinos.

Petinos cited another example, in which inspectors responded to reports of unsafe demolition and found unlicensed removalists dismantling a storm-damaged house containing asbestos. “Not only was the house at risk of structural collapse, but improper asbestos removal can release deadly particles into the surrounding air,” said Petinos.

Businesses are required to report all notifiable incidents, including death, serious injury or illness, or a dangerous incident, by calling 13 10 50 immediately.

Cited is an online platform developed by CV Check that allows for real-time compliance monitoring...