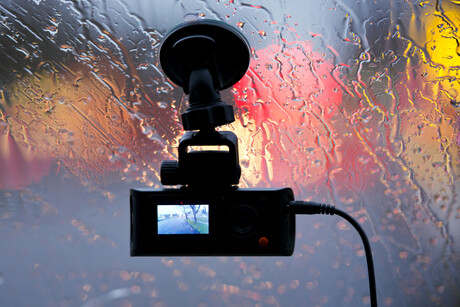 Perth freight transport company Centurion Transport Co Pty Ltd has been fined $40,000 and ordered to pay $18,996.30 in costs after it failed to provide a safe workplace for employees. The company pleaded guilty to failing to provide and maintain a safe work environment for persons engaged by its contractors.

In October 2017, Centurion had contracted State Haul to provide additional trucks, and drivers from State Haul were engaged as a ‘two-up team’ on a long distance drive in North West WA. On the night of 26 October, one of the trucks veered off the road about 87 km from Newman, overturned and caught fire. The driver escaped serious injury but the second driver was asleep on the bunk behind the cabin seats and died when the cabin was engulfed by fire.

Two years later, the driver was found guilty of dangerous driving causing death and sentenced to three years and four months in prison by the WA District Court. It was not alleged that Centurion caused or contributed to the death of the second driver. The truck involved had been fitted with a ‘Guardian’ system as part of Centurion’s fatigue management. The system is designed to detect fatigue events in which a driver’s eyes are closed for more than 1.5 seconds or the driver is distracted.

At his earlier trial in the District Court, it was found that previous records showed the driver had intentionally moved the in-cab camera so it was misaligned and no longer working effectively. Between 2 September and 26 October 2017, 468 field-of-view exceptions were logged for the truck involved, with 465 of these “camera misalignment” events. Centurion took no action in relation to these field-of-view exceptions.

WorkSafe Commissioner Darren Kavanagh said the case is a tragic reminder of the importance of having a fatigue management system and using it properly. Kavanagh said the company should have recognised sooner that the driver may have been moving the in-cab camera on a regular basis, and that might have been achieved if some cross-checking of data was performed.

“Centurion Transport had adopted the Guardian system for its entire fleet, as well as paying for the system to be installed in all of its contractors’ vehicles, which should have been a major investment in and feature of the company’s fatigue management system. But despite the fact that the system logged a large number of camera misalignment events in this truck, the company took no action. Centurion put the system in place but then neglected to use it properly. It’s obvious that Centurion failed to adequately monitor daily reports on field-of-view exceptions and, as a result, failed to take any action on the unusually high number of camera misalignments in this particular vehicle. The fatigue management laws are there to ensure commercial vehicle drivers are given sufficient rest to allow them to function efficiently. The human body has limitations, and adequate sleep and rest are essential to safely undertake long-distance driving,” Kavanagh said.